Home > News > Riggers in the Mist

Riggers in the Mist 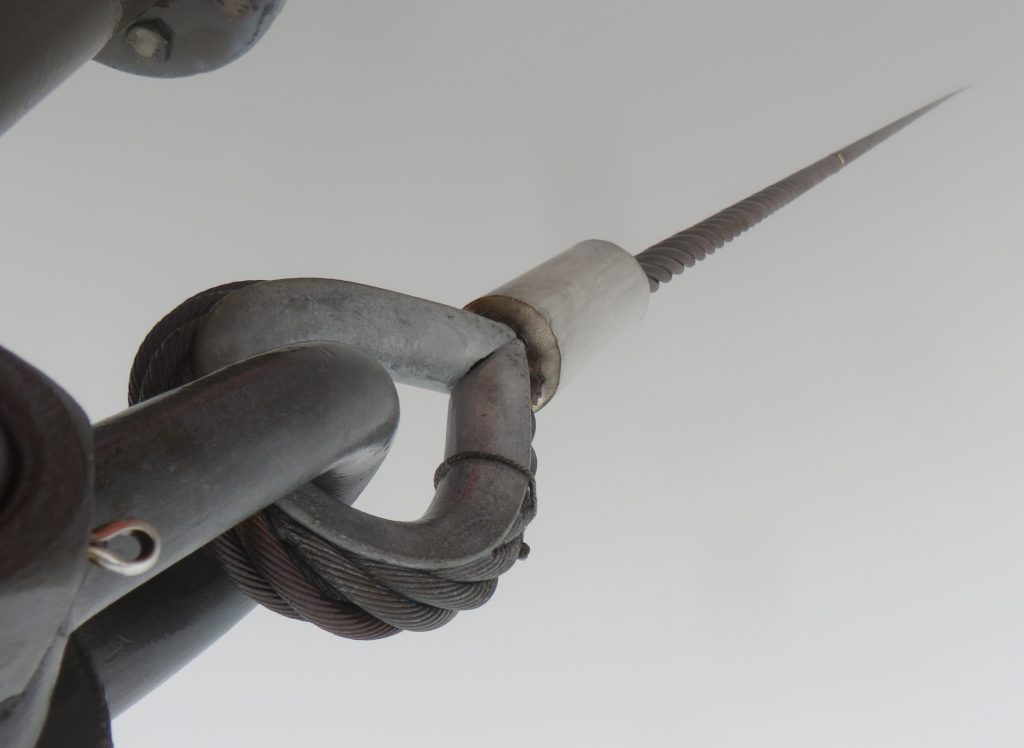 We wrote recently about the Arqiva Crystal Palace Tower and how one of the perks of being a LARS rigger is being able to take in some of the most spectacular views in the United Kingdom.

Of course, not every viewpoint affords our riggers such fine views. About 500 miles or so north of Crystal Palace is Cairn-mon-earn, a peak which lies in the Durris Forest, in the Mounth region of the Grampian Mountains.

Reaching a height of 378 metres, Cairn-mon-earn is listed as a Marilyn (peaks with a prominence above 150 metres), and is home to several telecommunications masts, one of which belongs to WIG (Wireless Infrastructure Group).

This tower at Cairn-mon-earn was part of a nationwide project which saw the team carrying out inspections on a number of towers. Following each inspection, a ‘Safe to Climb’ certificate was issued, as well as inspection reports and any recommended remedial works. The team also retensioned the guy wires.

The outlook from the summit of Cairn-mon-earn provides visitors to the peak with some spectacular views, so the view from the top of the mast would surely be even better? Well yes, unless of course the peak is shrouded in a dense fog, rendering visibility to practically zero. But a bit of fog doesn’t hinder our teams of riggers, and nor does it get in the way of some stunning photography.

Next time we’re at Cairn-mon-earn, hopefully the sun will be shining. We’re told that the sunsets are spectacular.