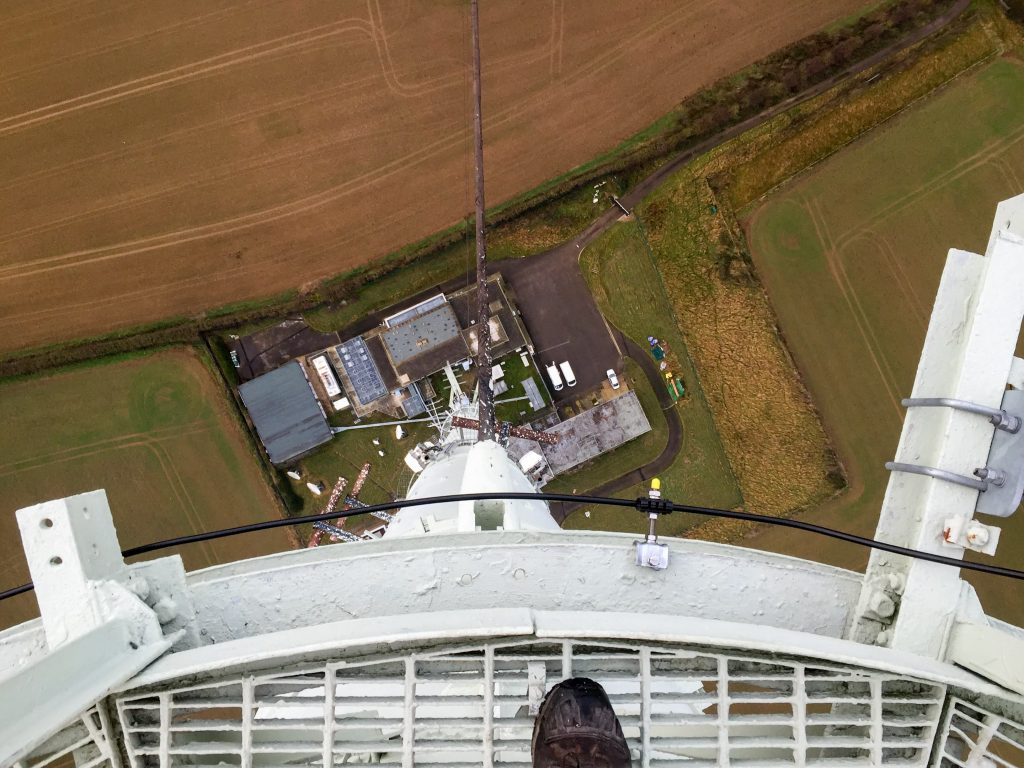 If someone says “200 metres”, what do you think of? Usain Bolt? How you fluffed your drive on the tricky Par 3? Or maybe it’s the short walk to the village pub? Well, for our teams of riggers it’s just another day at work… and it often refers to the heights they are required to climb.

LARS’ riggers have been climbing some of the highest structures in the UK for thirty years, carrying out vital antenna rigging, alignment and testing services (amongst others). Established in 1989, initially as a rigging and electrical sub-contractor to most of the major utility companies, LARS has become one the longest serving antenna rigging companies in the UK.

Recently, our riggers were enjoying the views across Lincolnshire from the Belmont Transmitter Tower near Market Rasen, although on this occasion they only had to climb to a height of 207 metres, rather than the full 351.7 metres. This tower is currently the second highest structure in the UK, after the Skelton Transmitter Tower near Penrith in Cumbria, and the fourteenth highest structure in the EU. On a clear night, its bright red aircraft warning lights can be seen clearly from as far away as Nottinghamshire, Derbyshire and North West Norfolk.

A Brief History of the Tower

The Belmont Transmitting Station is a broadcasting and telecommunications facility owned by Arqiva. Built in 1965, the tower came into service on 20 December that year. It was initially 387.7 metres in height, but following the digital switchover works in 2010, the top sections were removed. Prior to being shortened, the tower was the tallest structure in the UK and the European Union.

Climbing to these heights is not everybody’s cup of tea, that’s for sure. But our riggers have no such qualms. To them, it’s just another day in the office. But they are very qualified to do so. All LARS riggers are highly experienced and are approved by all the major site providers. They are also all approved by the Mast and Tower Safety Group (MATS), as well as being qualified for high structure tower access and high structure tower rescue.

With thirty years’ experience in the industry, our rigging teams will ensure that site work is delivered safely and to the highest quality, always meeting our clients’ specifications and expectations.

All of our work confirms to BS EN ISO 9001 quality standards and we are Achilles UVDB and RISQS accredited and FCS1331:2013 accredited, the OFCOM endorsed Code of Practice for radio mast engineering.

If you’re interested in joining LARS as a trainee rigger, keep an eye out for any vacancies on our Opportunities Page – https://www.lars.co.uk/about/opportunities/ – or send your CV to info@lars.co.uk 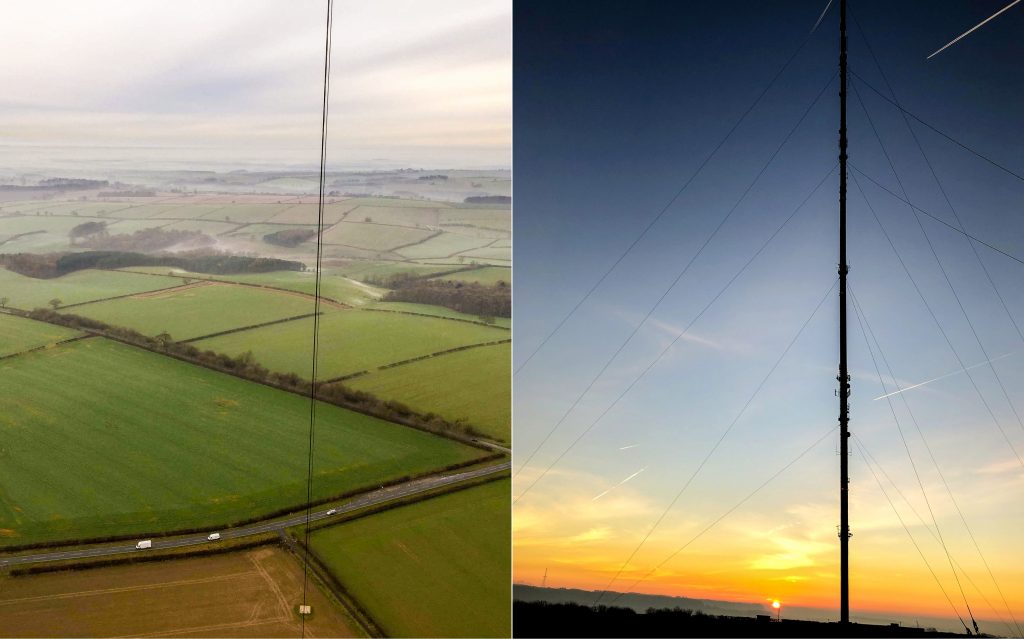