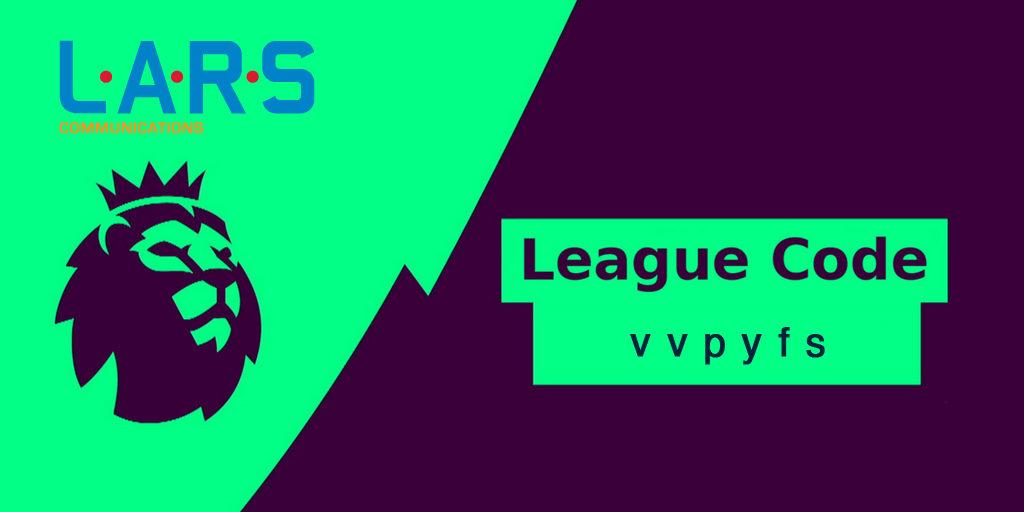 On Friday, 9th August, the 2019/20 Premier League season will get underway as Liverpool take on Premier League newcomers, Norwich City, at Anfield. It’s pretty hard to see any kind of upset happening there, with many pundits tipping the Canaries for an immediate return to the Championship.

At the top end of the table, there aren’t many people who can see beyond Manchester City and Liverpool once again taking the top two spots. There’s no doubt that Pep Guardiola will be going all out to secure a third straight title, but Jurgen Klopp will no doubt have other ideas – he’ll definitely want to go one better than the Reds’ runners-up finish in 2018/19.

Of course, there will be several other managers who will fancy their chances – the supposed big six – as well as the likes of Wolves, Leicester and Everton. Factor in the introduction of video assistant referees, and we’re pretty sure that we’re in for a season of excitement (and, no doubt, some controversy).

But the burning question is: “Have you got what it takes to challenge at the top of the LARS Fantasy Premier League table?”

It’s not long now until the season gets underway, so why not make the season a little more exciting and join the LARS Communications league. It’s really simple to enter and the winner will walk away with a £100 One4all gift card. There are also £50 and £25 gift cards available for second and third places.

If you fancy taking part, go to https://fantasy.premierleague.com and register an account (if you’ve played before, you’ll already be registered). Once registered, you can put together your team and join the LARS League by entering the following code: vvpyfs. It really is that simple. Or is it? You’ll soon find that £100 million doesn’t go as far as you ‘d have thought.