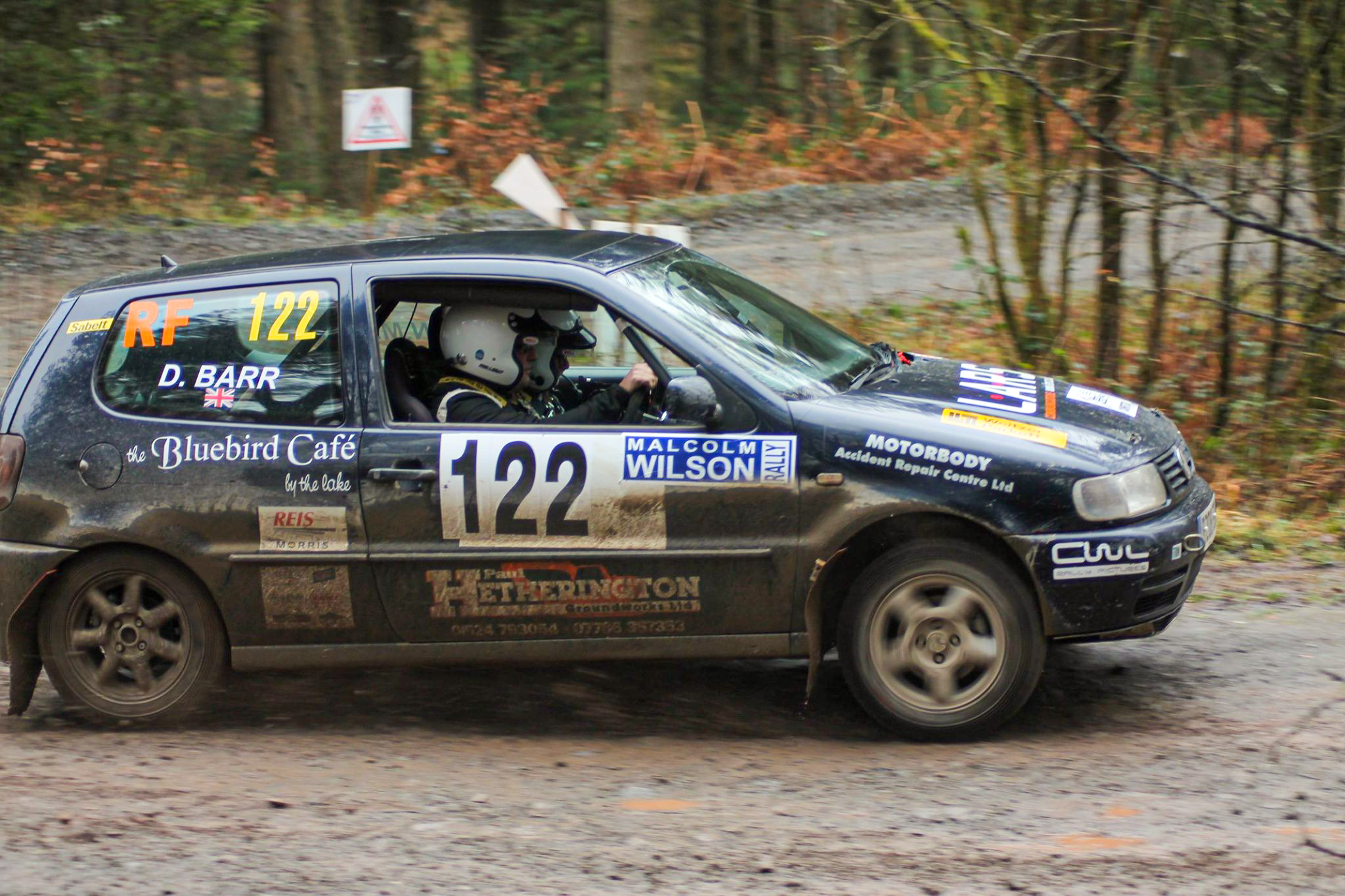 Our very own Dave Barr enjoyed an adrenalin-laden weekend recently, as he took part in the 2020 Malcolm Wilson Rally.

Before the country went into lockdown as a result of the dreadful Coronavirus, more than ninety competitors from across the country, and some from even further afield, headed to Cumbria to pit their wits against the fast gravel stages of the region’s stunning forest landscapes.

The event, which started in the ancient market town of Cockermouth, with a service break at Penrith, totalled forty-four miles across seven stages, every single stage providing some serious challenges for the ninety or so teams taking part in the event.

Forming part of the BTRDA, Motorsport UK English and ANECCC Championships, the event attracted a host of well-known rally names, including M-Sport’s latest star, the talented Frenchman, Adrien Fourmaux, who alongside his Belgian co-driver, Renaud Jamoul, took the overall victory, guiding their EcoBoost-powered Ford Fiesta R5 MkII around the course in a little over forty-seven minutes.

LARS rigger, Dave Barr, and his co-driver, Neil Mitchell-Hunter, once again put in a fantastic performance, claiming the RF1.4 class title in their unmodified VW Polo, completing the course in 1:00:54.

Following the rally, it was business as usual for Dave, as he returned to his day job where he can often be found several metres up a tower carrying out essential maintenance work, but we managed to catch up with him and he was still buzzing:

“It was a fabulous weekend. The Malcolm Wilson Rally is a fantastic event – the stages are absolutely epic. Once again the little VW Polo has done brilliantly, more than holding its own against a lot of more powerful, modified cars.

“A huge thank you again to all our sponsors without whom this would not be possible. We get a huge amount of support at these events and not just from the superb team around us. It’s very much appreciated.”

Well done Dave and Neil. We’ll be at the next race giving you the full LARS Communications support.

This update sets out the practical steps LARS are taking to protect our colleagues, customers and suppliers against… t.co/WhaFDQFAh8