Home > News > LARS On Location: The Isle of Tiree

LARS On Location: The Isle of Tiree 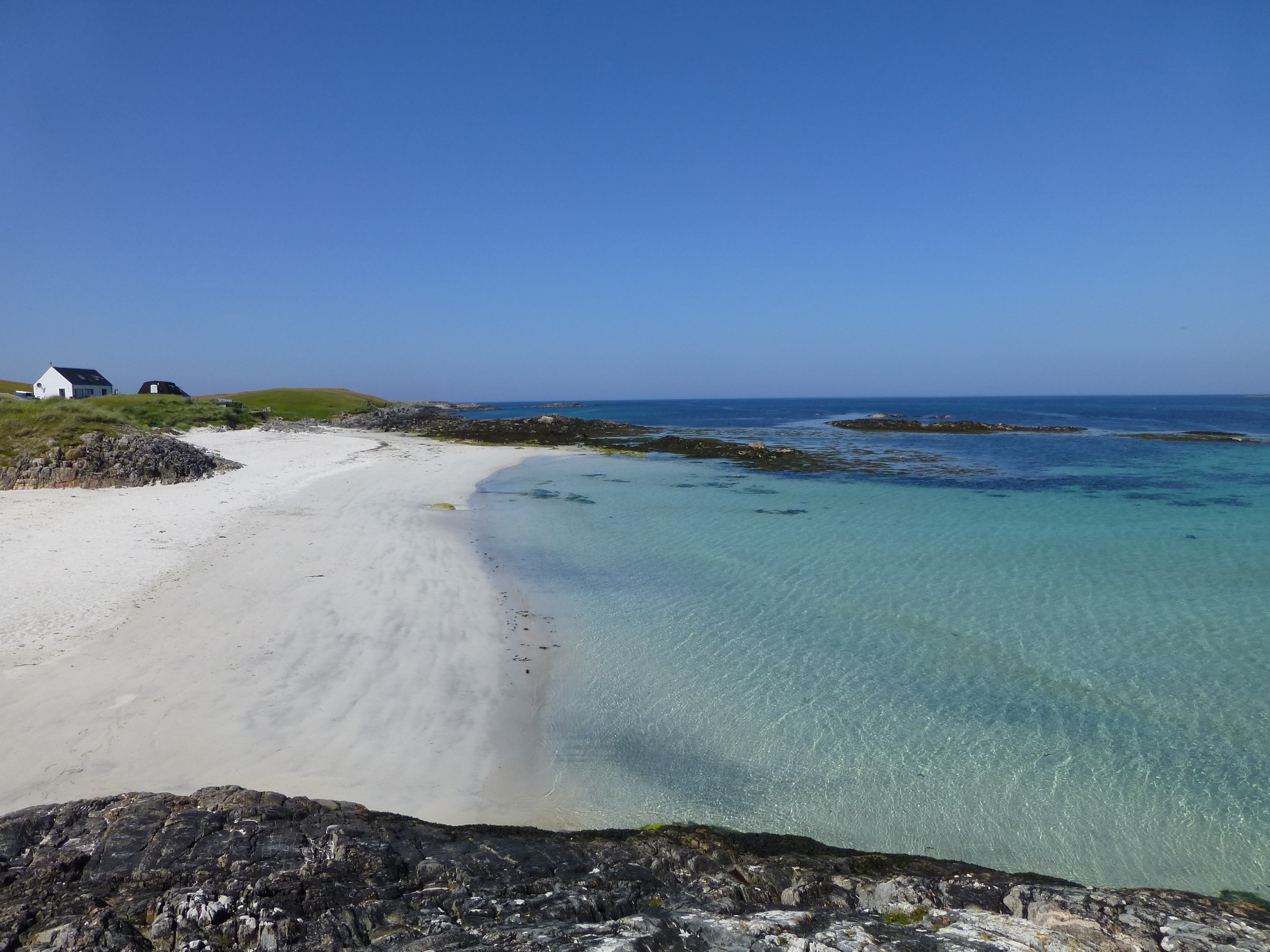 The Isle of Tiree is in Scotland’s Inner Hebrides, an island paradise that would prove to any one of us just how magical Britain is to explore. Packed with sandy beaches, amazing wildlife and castles galore, the Hebrides are proof that heading abroad is not always necessary if you’re after a taste of paradise.

And given that foreign travel might not be an option for many of us (for a while at least), maybe a trip to the Hebrides should be on the cards.

At LARS Communications, we’re lucky enough to have to travel to these remote shores from time to time. But rather than island hop – there are more than fifty inhabited islands to discover – we had a job to do. We were there to carry out essential tower maintenance and inspection works on the wonderful Isle of Tiree.

The Hebrides, also known as the Western Isles of Scotland, offer some truly spectacular landscapes, some of the wildest you’ll find in the British Isles. They are divided into two groups: the Inner and Outer Hebrides. The Isle of Tiree is the most westerly island of the Inner Hebrides. And it’s gorgeous. Clear waters, almost Caribbean-like, and soft white sands as far as the eye can see.

And while you’ll no doubt have heard of the likes of Islay, Mull, Skye, Barra or Harris, there are also dozens of lesser known islands, Tiree being one of them. What makes these islands even more breathtaking is the wildlife. From butterflies to basking sharks, brown hares to grey seals, Tiree alone is home to an abundance of wildlife.

PERFECT SPOT FOR A HOLIDAY

Actually, it’s a shame that the few days we got to spend on Tiree were spent working, because it sounds like the perfect spot for a holiday. Even more so given the current constraints on overseas travel.

At ten miles long and five miles wide, it’s Britain’s twentieth largest island. If you fancy walking around its coastline you’ll clock up forty-six miles. And why wouldn’t you, given that most of it’s on white, sandy beaches.

Also, did you know that Tiree is one of the sunniest places in the UK? In fact, it’s known as the sunshine isle. Like the rest of Scotland’s west coast, Tiree is bathed by the warm Gulf Stream. But the prevailing south-westerly winds, combined with the lack of shelter and its numerous beaches mean that it’s also very windy – great for windsurfing, with the added bonus that in the summer there are very few midges.

THE TIREE WAVE CLASSIC AND THE TIREE MUSIC FESTIVAL

Tiree is home to the longest running windsurfing event in the world – the Tiree Wave Classic. It was founded in 1985 and has run to the present day. It showcases the best of the UK’s windsurfing talent across a number of fleets ranging from Juniors to World Cup Professional Windsurfers.

This year’s event is due to take place from 10th – 16th October.

During the course of the Wave Classic week, spectators can immerse themselves in windsurf culture. Surfing, windsurfing and paddle boarding are all available to try, as well as a range of other sports, all centred around the event village.

There’s also the annual Tiree Music Festival which, sadly, has been cancelled this year. However, it’s billed as so much more than just a music festival. It’s a true island adventure in one of the most stunning festival locations in the world.

As the organisers say; “Think picture-perfect white sands. World-famous surf. Deserted roads lined with lush greenery and wild flowers. Not forgetting more sunshine than practically anywhere else in the UK. It’s little wonder that the tiny Hebridean island of Tiree is nicknamed the ‘Hawaii of the North’.”

If windsurfing and music are not your thing, there’s an abundance of wildlife. A quick look at the official website of Tiree provides a twelve-month naturalist’s diary, highlighting everything there is to delight and excite the visitor throughout the year. In fact, it’s well worth a read: http://www.isleoftiree.com/island-diary/a-naturalists-diary/

From corncrakes to dolphins, basking sharks to peregrine falcons, no two months are the same. This is truly a naturalist’s paradise.

To be honest, we can’t wait to go back. Any rigging work required?