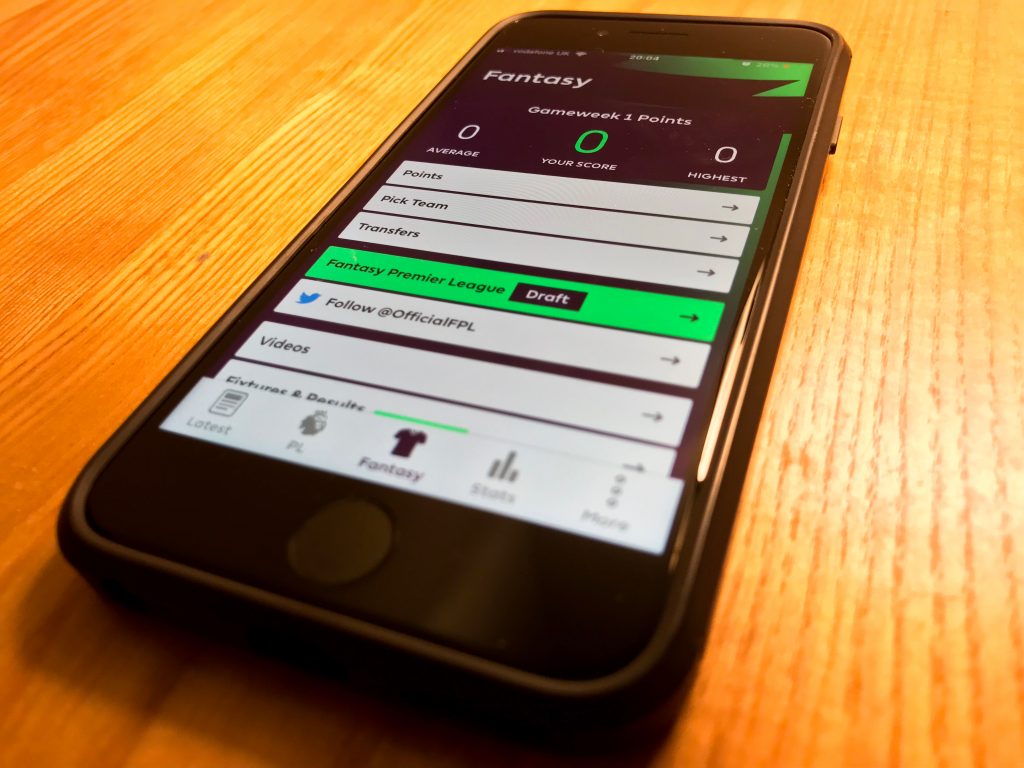 Our day to day focus may be all about tower installation and rigging, as well as the host of other services we provide at LARS Communications. But we do love our fantasy football. And it’s back.

It’s only been a month or so since the dramatic final day of the 2019/20 Premier League season, but the fixtures for next season already look interesting. And that means armchair pundits all over the world can start thinking about their fantasy football teams.

At 3.00pm this Saturday, the first six fixtures of the 2020/21 season will get underway, the pick of which must surely be newly promoted Leeds United away at Premier League Champions Liverpool, an opportunity for the charismatic figure of Marcelo Bielsa to pit his wits against the ‘heavy metal’ football of Jurgen Klopp.

The first conundrum of the new season is whether to pick players from the two Manchester clubs, both of which will be missing from the first weekend of fixtures. Do we simply ignore the heavyweight City options? Will all eyes instead be on Liverpool’s dynamic duo, Salah and Mané?

That said, apart from their Europa League knockout, Manchester United finished last season very strongly and have an extremely nice run of fixtures up until Game Week Eleven.

Another quick look at the fixtures reveals a relatively easy couple of months for the likes of Spurs, Wolves and Southampton.

Meanwhile, apart from their opening match at home to Newcastle, West Ham face a gruelling couple of months, including matches against Manchester City and Liverpool in Game Weeks Six and Seven.

But we’re not going to give you away all our tips. After all, we’re no experts – not at Fantasy Football anyway (although some of us may claim to be). As we’ve mentioned, ask us about tower installation and rigging and we can give you every ounce of information you need. We’re simply asking whether you’ve got what it takes to challenge at the top of the LARS Fantasy Premier League table.

In a couple of weeks, the new seasons gets underway, so why not make the season a little more exciting and join the LARS Communications Fantasy Premier League? Simply go to https://fantasy.premierleague.com and enter the code n98du2 when joining a league.

It really is that simple. Or is it? £100 million seems like an awful lot of money – and it is – but not when you’re spending it on superstar footballers! It doesn’t go as far as you think…