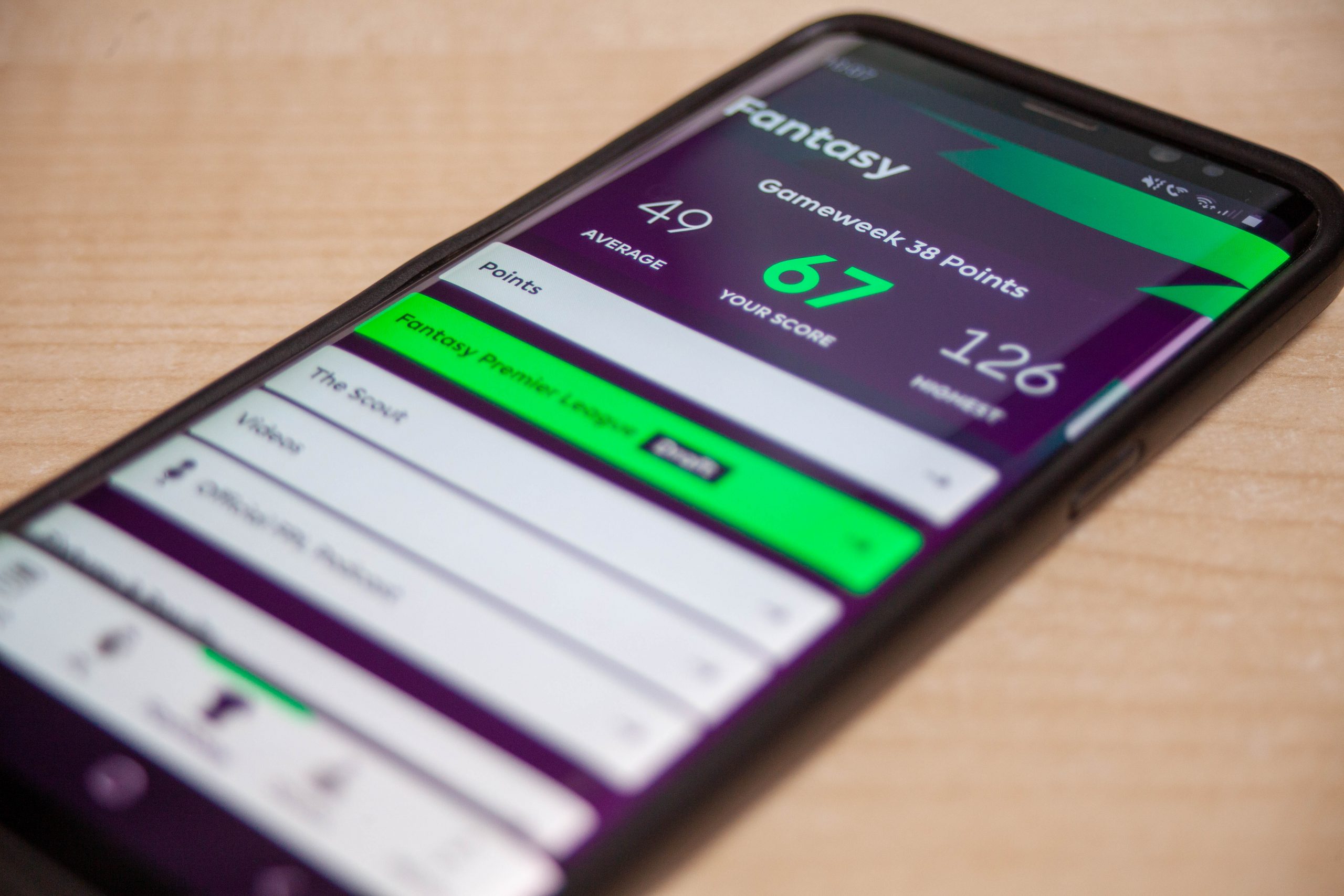 While there were a few issues to sort out in the actual Premier League, the outcome of the LARS FPL was a more straightforward affair, with the top six remaining unchanged in the final game week.

As for members of the LARS team, well let’s just say it was a mixed bag. But congratulations to Tom Dickson, whose team Eze Mee outperformed all other LARS teams. We now have the summer to regroup and, as they say on that Peter Crouch podcast, come back stronger.

At least we have the Euros. Who knows, maybe we’ll run a Fantasy Euro competition – keep an eye on our social media pages and our newsletter (you can sign up on our website – www.lars.co.uk).

In the real world, normal service was resumed as Manchester City claimed a third title in four years. And it was a fitting finale to Aguero’s City career as he grabbed a brace on the final day of the season.

However, the race for Champions League places went right down to the wire in a thrilling afternoon of football. Leicester City paid the ultimate price, giving away three second half goals to lose 4-2 at home to Spurs, and in doing so handing the fourth Champions League place to Chelsea. At least Leicester have finally won the FA Cup.

Harry Kane’s goal at the Kingpower Stadium was his 23rd Premier League goal of the season, taking him one clear of Liverpool’s Mo Salah to claim the Golden Boot. Kane also claimed the Playmaker Award, given to the player who provides the most assists.

Here’s a bit of trivia for you. Kane became only the third player to win both the Golden Boot and the Playmaker Award in the same season. The other two were Andrew Cole who managed the feat for Newcastle in the 1993/94 season, and Jimmy Floyd-Hasselbaink for Leeds in 1998/99.

The burning question is – will this be Kane’s last contribution in a Spurs shirt? Is it going to be goodbye Sergio, hello Harry?

We’ll wrap this up with a quick look at the promoted teams, Leeds United, West Brom and Fulham.

According to some sources, mostly Leeds fans I imagine, Leeds have become a lot of people’s second team. From the very first match against Liverpool, where they eventually lost 4-3, they’ve had a go. They certainly didn’t play in many 0-0 draws (three in fact). They’ll be remembered for a style of play which can only be described as swashbuckling. They eventually finished in ninth place, ending the season with four straight victories.

As for Fulham and West Brom, they both have another season in the Championship ahead of them. Fulham played some nice football, but defensive errors and a lack of goals was to prove their undoing. And West Brom will be remembered as the team that even Sam Allardyce couldn’t keep up.

Joining Fulham and West Brom is Sheffield United, who had such an outstanding 2019/20 season. Will any of them will bounce straight back up?

Congratulations once again to everybody who took part, and in particular Steve King, our very own Tom Dickson, and Mark Thomas.